It Began With A Poker Game...

Winfield M Campbell peeks at the cards in his hand. It’s a good hand, and his heart is racing, though he somehow maintains his poker face. He glances up to the center of the table, the pot calling to him, filled with the kind of loot that might only come along once in a lifetime. He knows that there is only one choice: “I’m all in,” he says, risking everything he owns. The assembled spectators holler, thrilled by the spectacle of it all.

As the other hands are revealed, Winfield double-checks the cards, then triple-checks them, and he finally smiles. And then he panics. Not because he has lost the game, but because he has won. His life has been irrevocably changed by a single hand of poker. He is now the proud owner of a horse, a wagon, and a bakery, and he doesn’t know the first thing about baking.

After the shock wears off, Winfield gets to work, and it turns out that he’s a natural. Great bread makes people happy, and he loves making people happy. He experiments with new recipes, adding mouth-watering cookies and brownies to his repertoire. His bread and baked treats are often the best part of someone’s day.

When the Great Depression comes, Winfield sells penny loaves door-to-door. Though times are tough, he knows that his bakery has never been more important to him or to his community. Winfield delivers the baked goods by horse-drawn wagon, a daily reminder of how his life changed in an instant.

Almost a century after that fateful hand of poker, Winfield’s Chocolate Bar is proud to radiate the same playful spirit Winfield brought to his bakery: a warm, whimsical space filled with sweets and surprises. We’ll be here when times are tough, when a celebration is in order, and any time in between, honored to be the best part of your day.

*We are pretty sure about all of this. Family lore should always be taken with a grain of salt—preferably sea salt, sprinkled over home-made caramel and delicious chocolate.

Sweetness beyond your wildest imagination.

A mold above the rest.

Warm hugs for everyone.

Delightful care in every customer interaction. 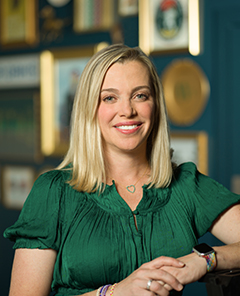 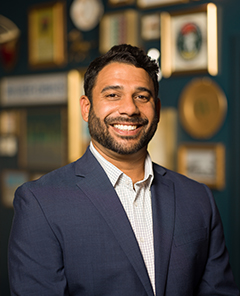 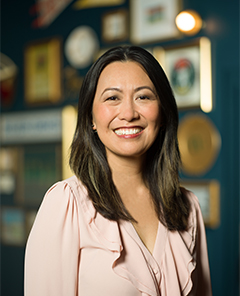 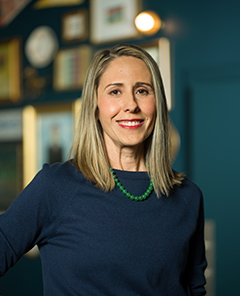 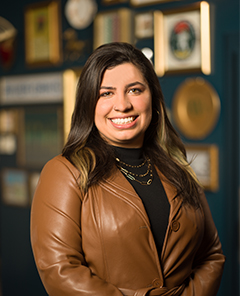 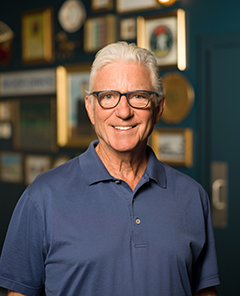 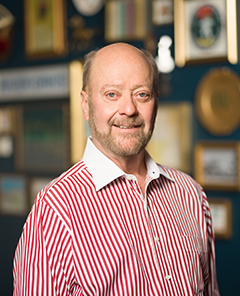 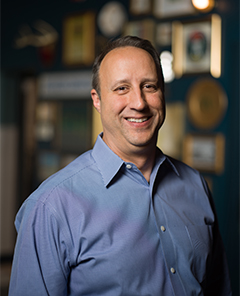